"Softing deeply condemns Russia's invasion of Ukraine. What Putin and his henchmen are doing to Ukraine and its people must be classified without any ifs and buts as a war crime of the first order. In the current war situation, Ukraine must be quickly and comprehensively supported with weapons for self-defense. In the medium and long term, harsh economic sanctions must be maintained until Putin and his political supporters are removed from the levers of power.

Personally, I advocate a halt to oil and gas purchases, despite short-term burdens on the German economy. The thought of co-financing Putin's murder in Ukraine with about 20 billion euros annually is unbearable. To avoid becoming the next victim of Russian great power lust, Europe must build military strength quickly and comprehensively. Not for a military confrontation, but to avoid one." 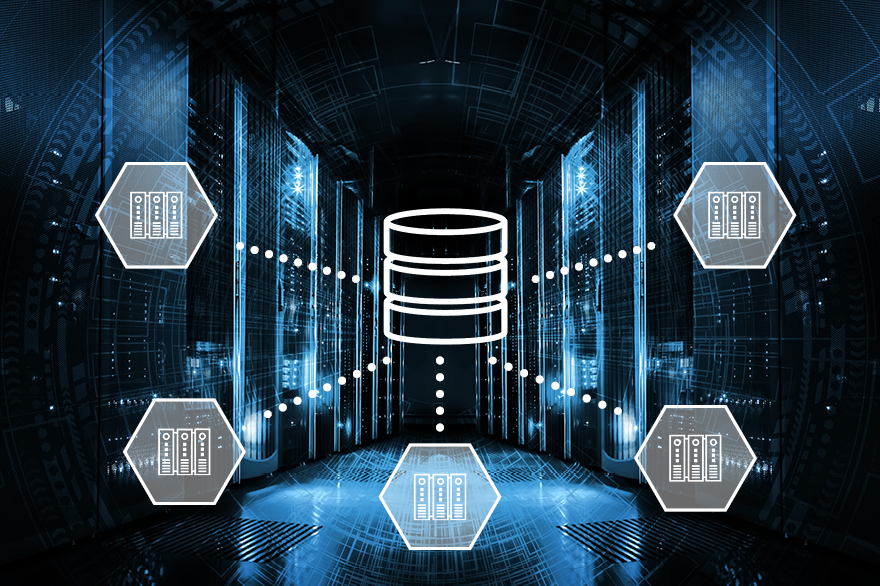 Reducing Risk When Connecting PLCs to IT Business Systems 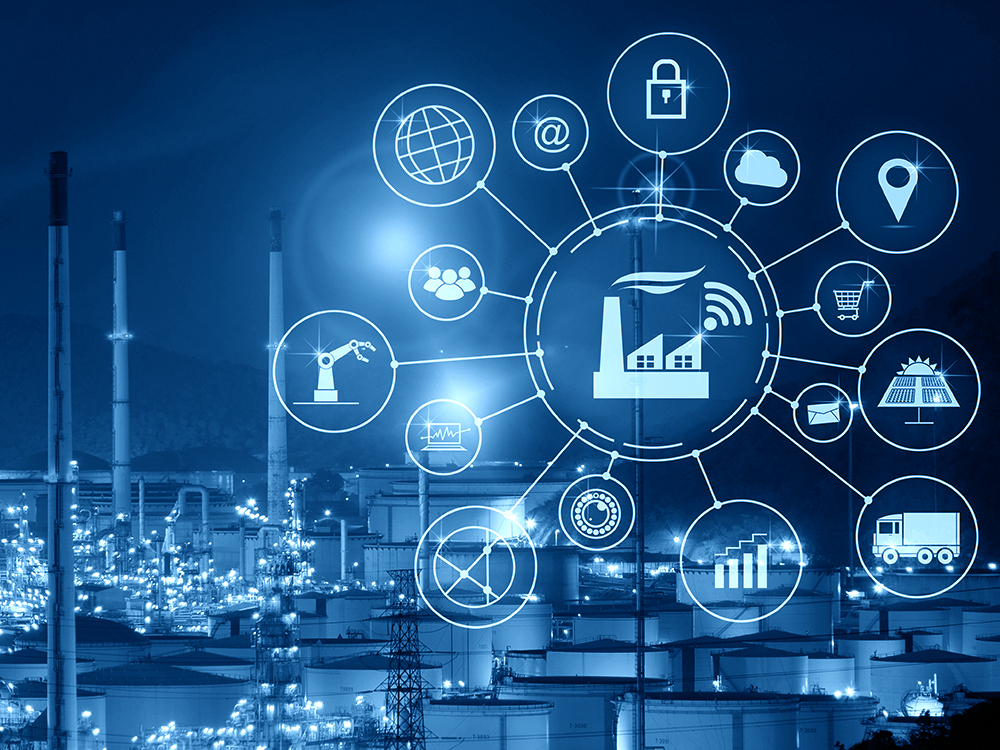 Here is our range of solutions for industrial communication and digitalization of production. 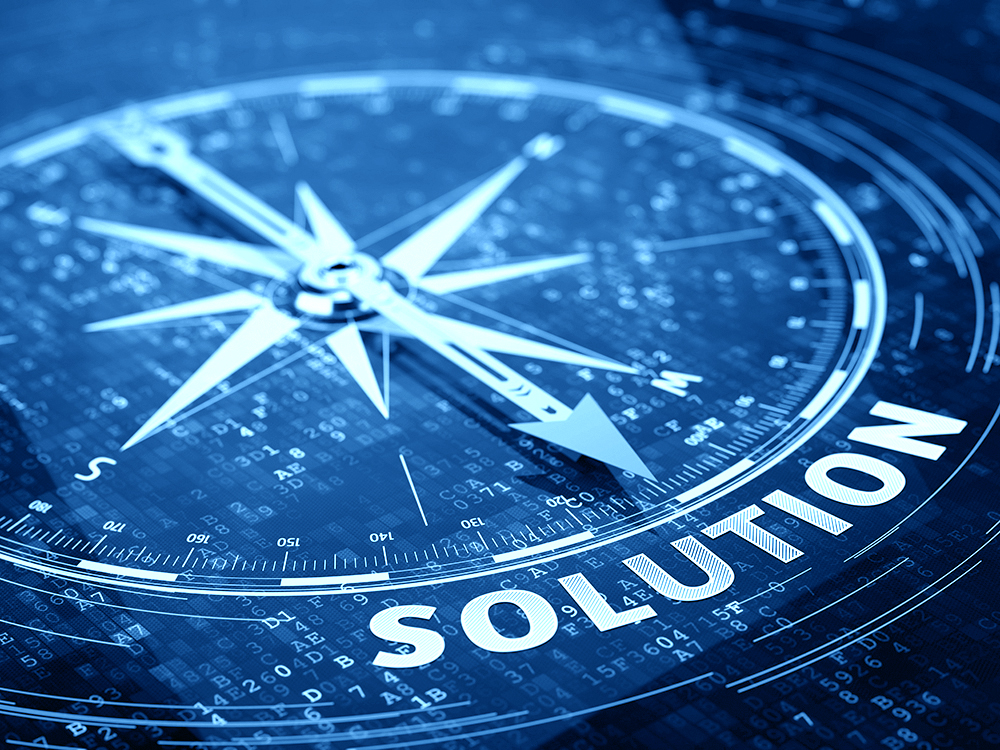 Please have a look at a selection of references to the various technologies.

This website uses cookies. Those have two functions: On the one hand they are providing basic functionality for this website. On the other hand they allow us to improve our content for you by saving and analyzing anonymized user data. You can redraw your consent to using these cookies at any time. Find more information regarding cookies on our Data Protection Declaration and regarding us on the Imprint.